The Watchtower Organization in their booklet “Should You Believe in the Trinity” attempted to make the case the anti-Nicene Fathers (early church fathers) were anti-Trinitarian. Before answering them I need to give a brief definition of the Trinity.  One God subsists in three persons, Father, Son, and Holy Spirit; co-equal and co-eternal.  I will now examine some quotes from the Watchtower booklet. 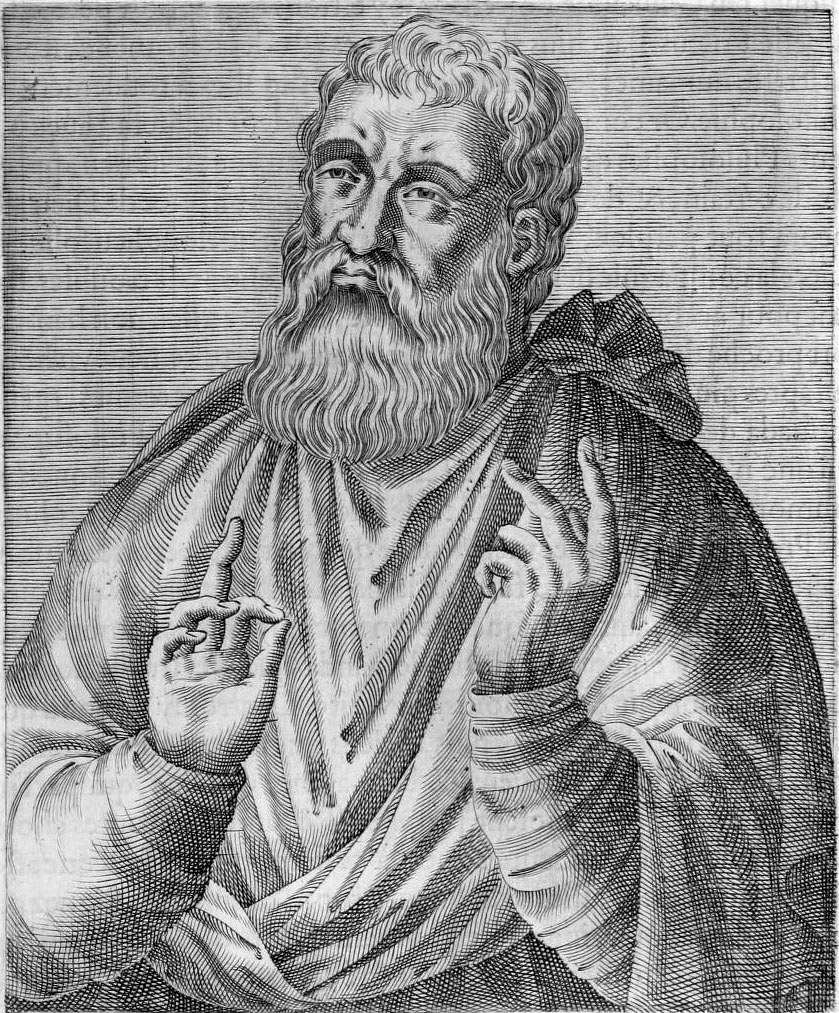 THE ante-Nicene Fathers were acknowledged to have been leading religious teachers in the early centuries after Christ's birth. What they taught is of interest.

Justin Martyr, who died about 165 C.E., called the prehuman Jesus a created angel who is “other than the God who made all things.” He said that Jesus was inferior to God and “never did anything except what the Creator . . . willed him to do and say.”  [Exert from “Should You Believe in the Trinity?”]

They begin their case by quoting Justin Martyr.  I will provide some background information conspicuously missing from the booklet.  Robert Bowman writes in his book Why You Should Believe in the Trinity[1]:

The JW booklet cites selectively, and without documenting its quotations, from several Ante-Nicene Fathers (Christians living before the Council of Nicea) to show that none of them believed in the Trinity.  These early Christian writers are quoted as if each, by being considered one of the “Fathers,” is regarded as having been completely orthodox in his theology.  Such is not the case.  Justin Martyr is regarded as an “apologist” in that he gave effective answers against some of the popular misconceptions of Christianity in the second century, but he is not regarded as a theologian, and he is generally criticized by Christian theologians for mixing Christian beliefs with pagan philosophy.”

Justin Martyr taught that the prehuman Jesus was God, not an angel.  Justin did say the Christ was called an angel, but explained that this was because Christ, who was actually God, took on the appearance of an angel.  Thus Justin writes that “the Father of the universe has a Son; who also, being the first-begotten Word of God, is even God.  And of old he appeared in the shape of fire and in the likeness of an angel to Moses and to the other prophets…”

In short, although Justin Martyr did not use such terms as “Trinity,” and his philosophical explanations of the relation of Christ to God were somewhat confused, he worshiped Father, Son, and Holy Spirit, and he regarded Christ as Jehovah God.

The booklet seems to imply Justin Martyr said Jesus was inferior to God.  This is false. You notice these words are without quotation marks.  They are the conclusion reached by the Watchtower writer.  They justify this because Justin wrote the human Jesus followed the will of the Father.  For them this meant Jesus was inferior to the Father therefore he could not be God.  It is true the Bible and Justin Martyr both state Jesus only did what the Father wills.  This doesn’t make Him inferior but obedient.  Since Justin believed Jesus to be fully God he would never had called him inferior in an ontological (nature of being) sense.

Justin also identified Jesus as YHWH (Jehovah) of the Old Testament.  He writes, “Although the Jews were always of the opinion that it was the Father of all who had spoken to Moses, it was in fact the Son of God…who spoke to him…They who assert that the Son is the Father are proved to know neither the Father, nor that the Father of all has a Son, who is both the first-born Word of God and is God.”[2]  He goes on to say, “What was said out of the bush to Moses, ‘I am He who is, the God of Abraham and the God of Isaac and the God of Jacob and the God of your fathers,’ was an indication that they though dead still existed and were Christ’s own men.”[3]  Here we see not only is Jesus YHWH of the Old Testament but that Justin taught Abraham, Isaac, and Jacob were still alive in the afterlife even though physically dead.  This contradicts the teachings of the Watchtower, who believe once you die you go out of existence until the end times.  Interesting they would quote someone who refutes their beliefs. Elsewhere Justin writes, “For Christ is King, and Priest, and God, and Lord…”[4]

Even though Justin Martyr does not use the word Trinity, he still believed in a Triune God.  Justin clearly taught Jesus was fully God and fully man, refuting the Watchtower beliefs he was a created being.  This deceptive organization again misrepresents the true views of the author.

Previous post: Part 6 What is moral relativism? What is objective morality?